COVID-19 UPDATE:  We’re open! We are excited to welcome people to the centre for face-to-face classes. 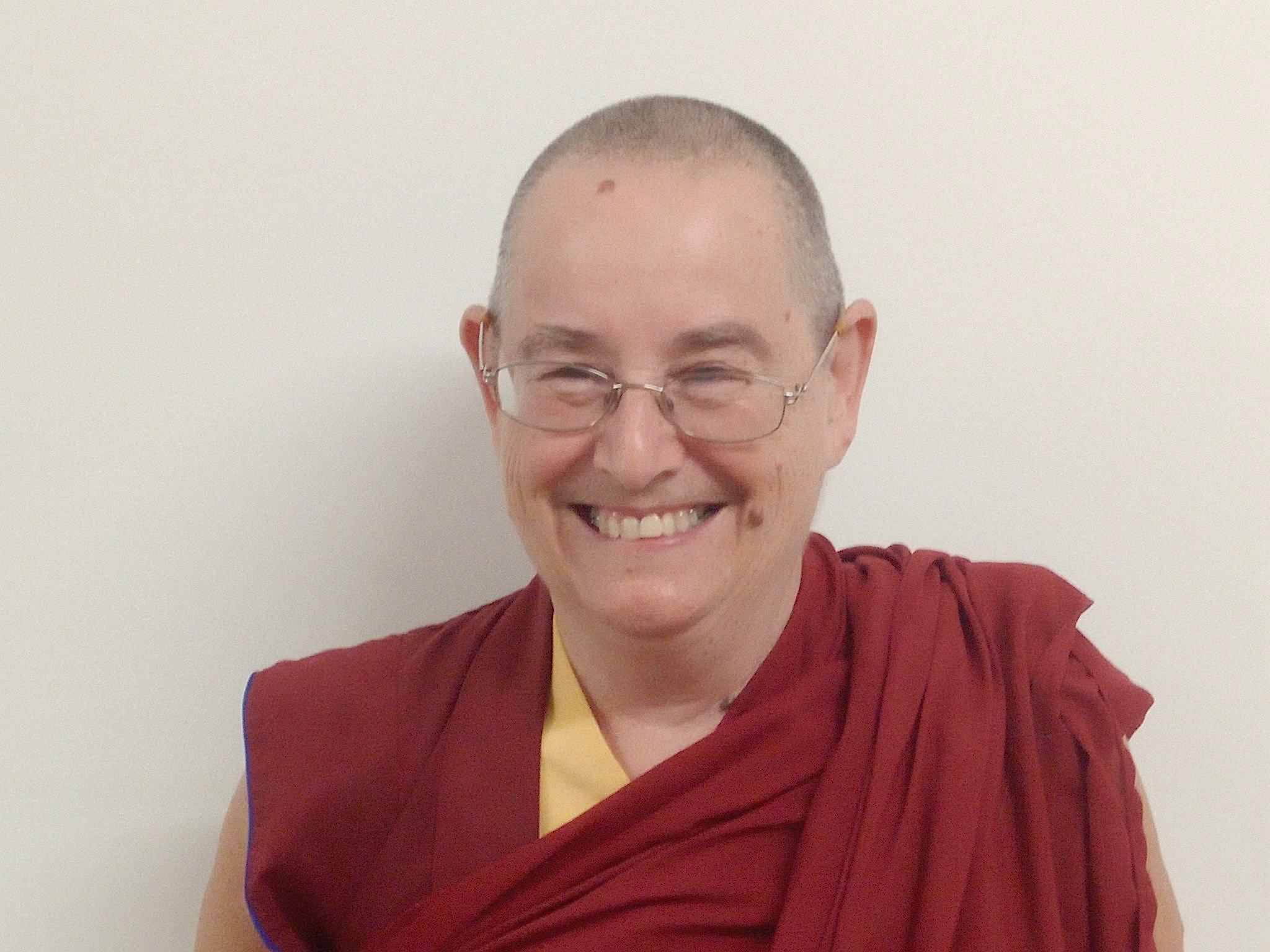 A very popular teacher at VI, Venerable Dekyi met the dharma in 1992 and realised immediatley that there was no other way for her to live. She was ordained a year later. Ven Dekyi has studied the Buddha dharma in depth, taught at a number of FPMT centres including Tushita, Dharamsala. She has a broad understanding of secular life and the dharma. She completed many of the topics of the Basic Program at Chenrezig Institute before moving to Vajrayana in 2019.

Make Your Donation for the Teaching